A matter of identity 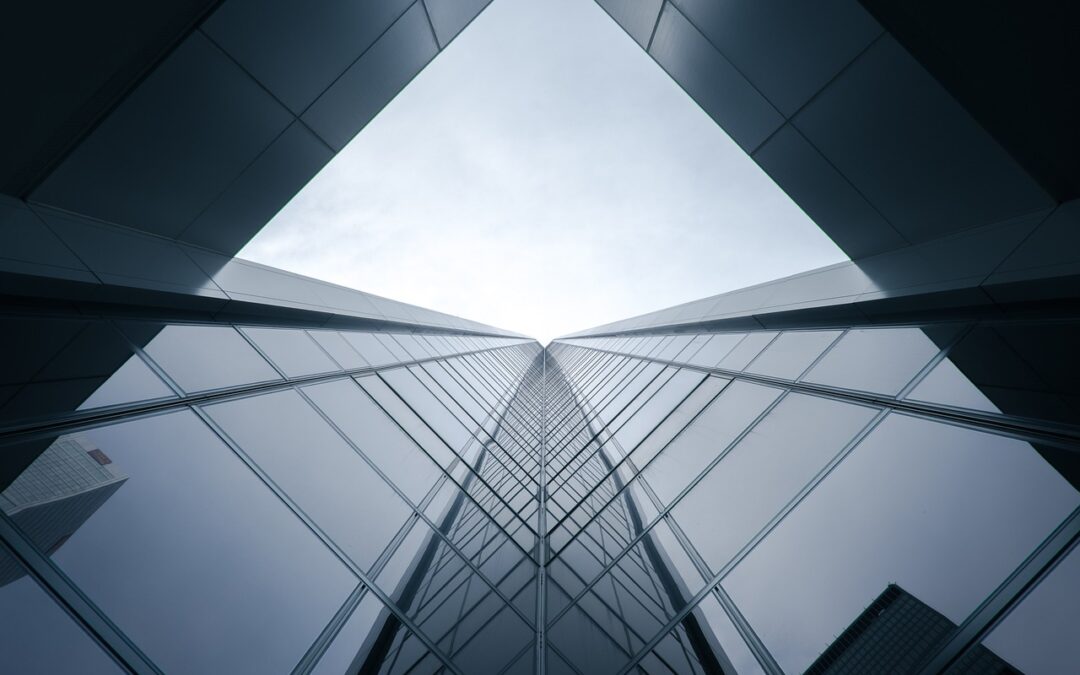 How important is the identity of a company? obviously it is fundamental and must be recognizable, but when it is strongly defined, paradoxically it becomes much easier to “betray” this identity with questionable company choices in the eyes not only of customers but also of employees.
The article “The Power of defininig what your company isn’t” by HBR takes for example a German company (fictitiously called Musterman) and the different phases of change that it has experienced. New business models, new customers, new products but the founders and leadership has remained the same over the years. In the corporate identity it was “clear” that the company was not a traditional company and it was easier to identify what the company was rather than what it was (at least at that time). What were the benefits of this “non-identity”? First of all, greater ease of change in strategic choices and then consequently greater adaptability to sudden change by all members of the company. Having labile boundaries as mentioned can be an advantage, but not always, and one must be good at exploiting this paradigm, otherwise it is easy to lose the orientation of one’s strategic choices and to perceive a sense of inauthenticity.
If the topic intrigues you and you want to know more, we recommend reading the article already mentioned on HBR.